Family vacation is an annual thing for us but this year we went to Magic Kingdom for the first time! Surely 1 day is not enough to explore this so I shall return with my kids in the future haha.. but the heat is real omg so if you’re from Canada and used to the cold temperature even during summer, don’t go to Orlando during summer! No. Best month would probably be December and escape the cold winter in Canada. Yes. That’d be ideal for my next visit to Florida~ 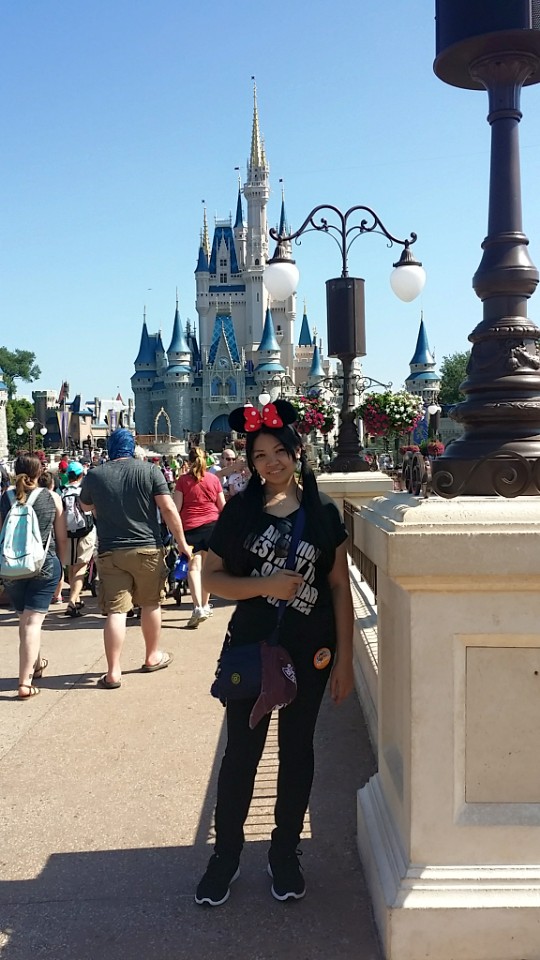 Next stop is to Universal Studios.. also first time going here and the rides were great! It’s just smaller compared to Magic Kingdom and you can explore this in a day or not even.. We came early so there’s not too much lineup in the rides. We were basically done within 8hrs with a lot of breaks in between.. it’s so hot but not as hot and humid as in Magic Kingdom coz they have fans and cool shops within a few steps. 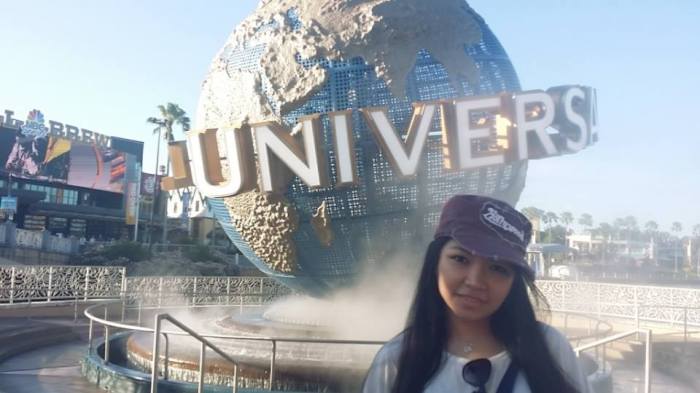 Am I going back to Universal Studios Orlando? Yes… and retake this pic.. I didn’t get a full pic of that full word haha but the rides were definitely a must-see and must-try! I highly recommend the Minions ride and of course, definitely, the Transformers ride! It’s worth waiting in the line.. it’s breezy anyways~

Last stop, we went to visit our relatives in New Jersey and went to New York. As always, busy city and lots of people taking pictures.. including us… hehe. 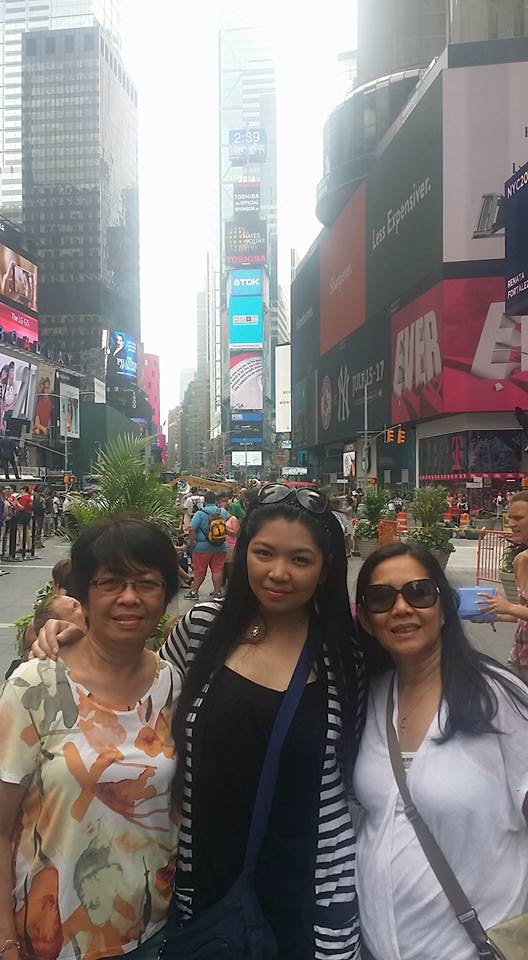 We went to watch a broadway show called “Beautiful” a Carol King musical.. indeed, it’s beautiful! The casts were amazing and deserves that standing ovation. And of course, we can’t end our trip without a fine dining @ Carmine’s near Time Square. 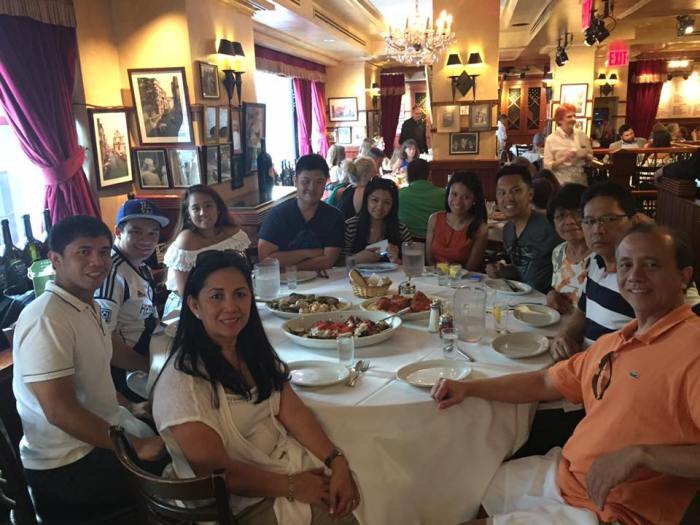 Look at those huge servings! Most importantly, look at my relatives.. they’re bigger than me.. Suddenly I became the smallest in our group.. and probably the youngest looking… just kidding.. I’m the 3rd oldest (except for 4 parents).

We’ll visit again someday… and I’ll see them again if I get an artist table in AnimeNext. I’ve been planning this since 2 years ago? Haha.. I’ll try my luck next year~ I’m gonna enjoy my 3 weeks rest before I head off to Texas for Anime Fest! :)