First thing I drew was my cute baby merchant character ^ IGN: Baby K I just realized I don’t have a screenshot of her in game…. so I took one now.

Up next is still a work in progress but I still want to post.

My sketches sometimes look better than the finished work… ***no jinx intended!*** I personally like how clean and quick it took to sketch her character…. but the hands gave me some pauses and I’m sure I’ll be thinking about it again as I go into detail later… or tomorrow.. procrastination starts now… jk. Need sleep~ I’m just more motivated and less distracted when drawing early in the morning… now sleep!

and because backgrounds will be removed later for something else, here’s the finished pic without background or rather just a simple white bg with petals from google. ^_^

That’s it for now regarding character art. I also did some monster artworks before. 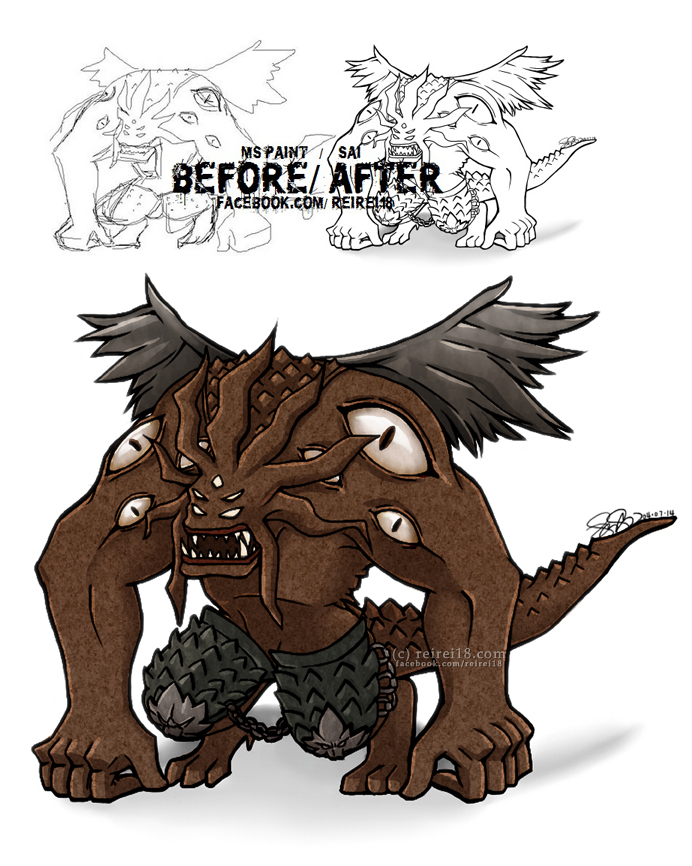 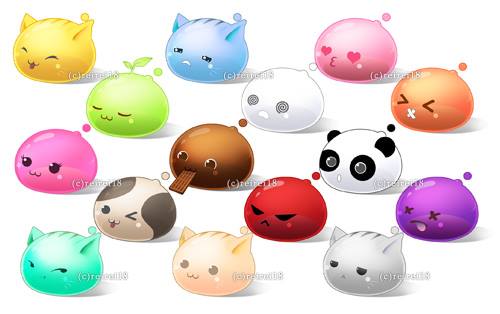 I am pretty much satisfied on how they came out. I have some more ideas for the poring designs but I didn’t get enough compensation for these so I stopped there.