My first time attending their concert! All this time I’ve only watched their concert in youtube but the chance to see them live came suddenly haha.. I didn’t hesitate to buy a ticket! I just told my bro how much I regret not attending their concert last year after watching the youtube clips haha.. I rushed my airfare but it’s sooo worth it! (besides, I have some unfinished business in Toronto so it was kinda like a sign to go~~wooh!) 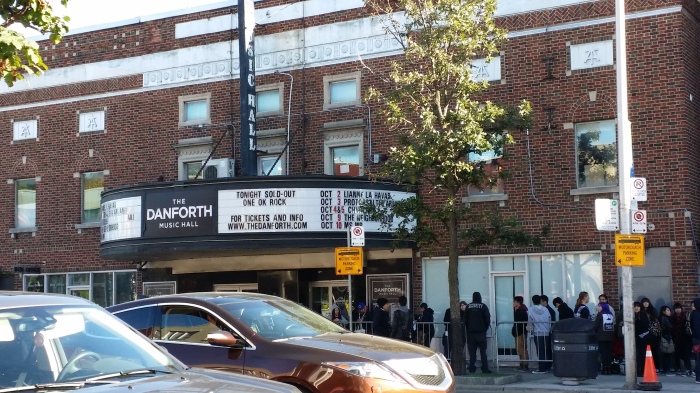 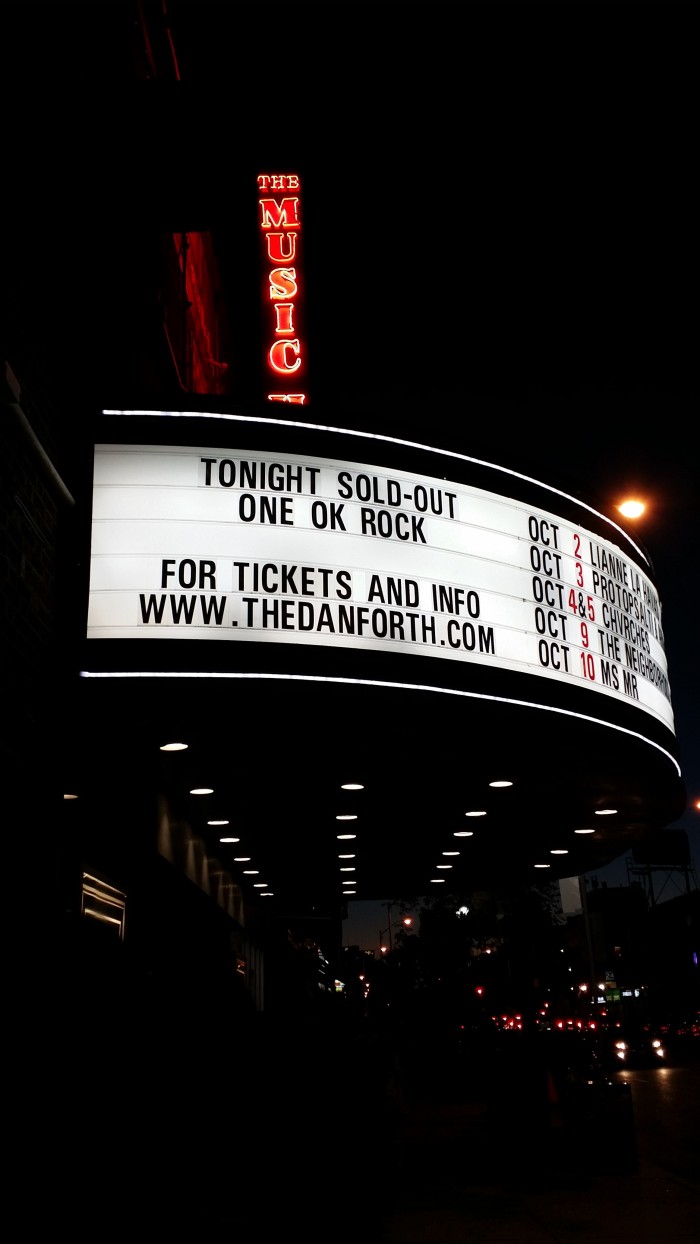 I thought I was early at 4pm but there’s already a line up! probably about a block long or longer.. we were seated in the top balcony and thanks to that we got a great view.. through my phone.. hahaha.. way too many people…….. it’s a full house.. they need to get a bigger venue next time haha and i’ll make sure to be there too next time!

I was not gonna record it full but because I have a better view through my phone, I recorded anyway… but I missed 2 or 3 songs and some cuts near the end… my phone… grrrr… :( it keep running out of space and the sound quality is fluctuating too… I thought it was just my earphone when I rewatched it.. oh well.. we heard them live and that’s the best ever!

Overall, the concert is amazing as expected! The crowd is amazing too when they sing along.. Taka is right.. you guys are fvcking great hahaha! It was definitely worth going and will come again next time! Good luck to their other concert worldwide! See you again next time~

cargo:
Saw them in their autograph session while we’re on the looong line up for the merch..

sorry Taka haha it’s my one and only close up stolen shot.. >v<!